How would one go about visualizing the fifth dimension? Or, more specifically, how would our four dimensional universe look, from a higher dimension?

Let's start with a simple timeline. 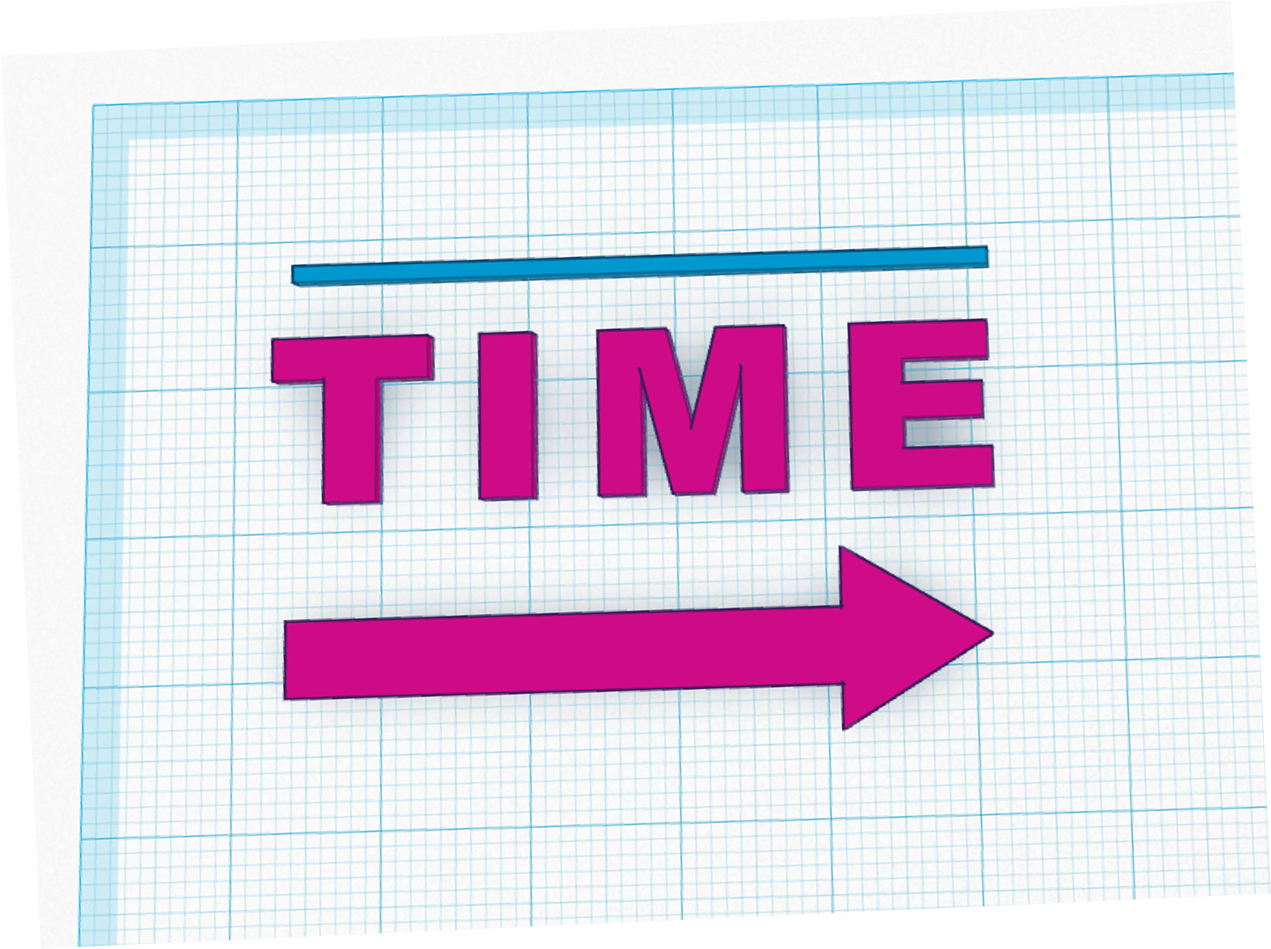 What if we wanted to include a spatial dimension to this timeline? 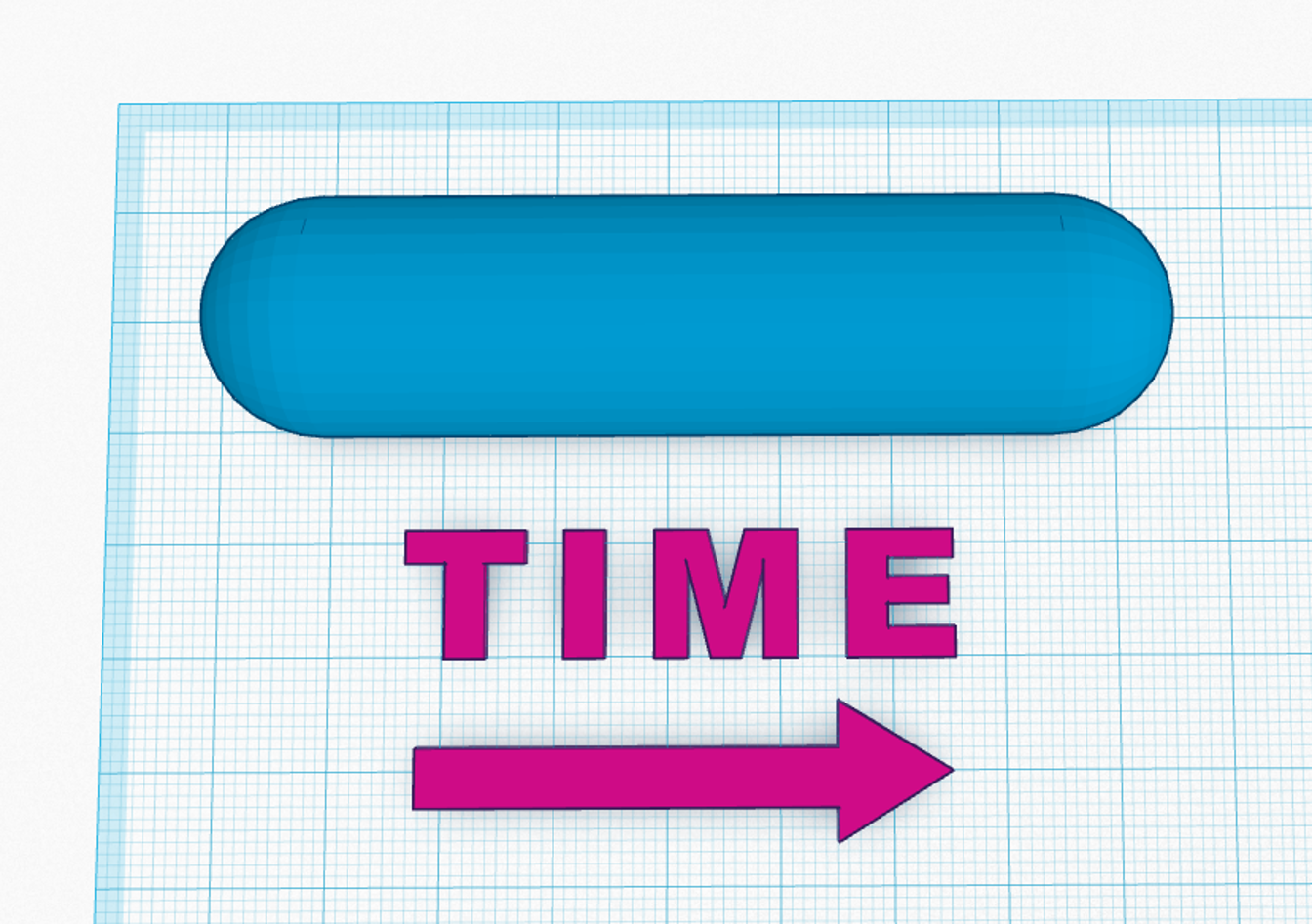 As previously, the left represents the past and to the right represents the future. But we can now take into account a single spatial dimension as representing top and bottom. Maybe that dimension is the distance from the earth. 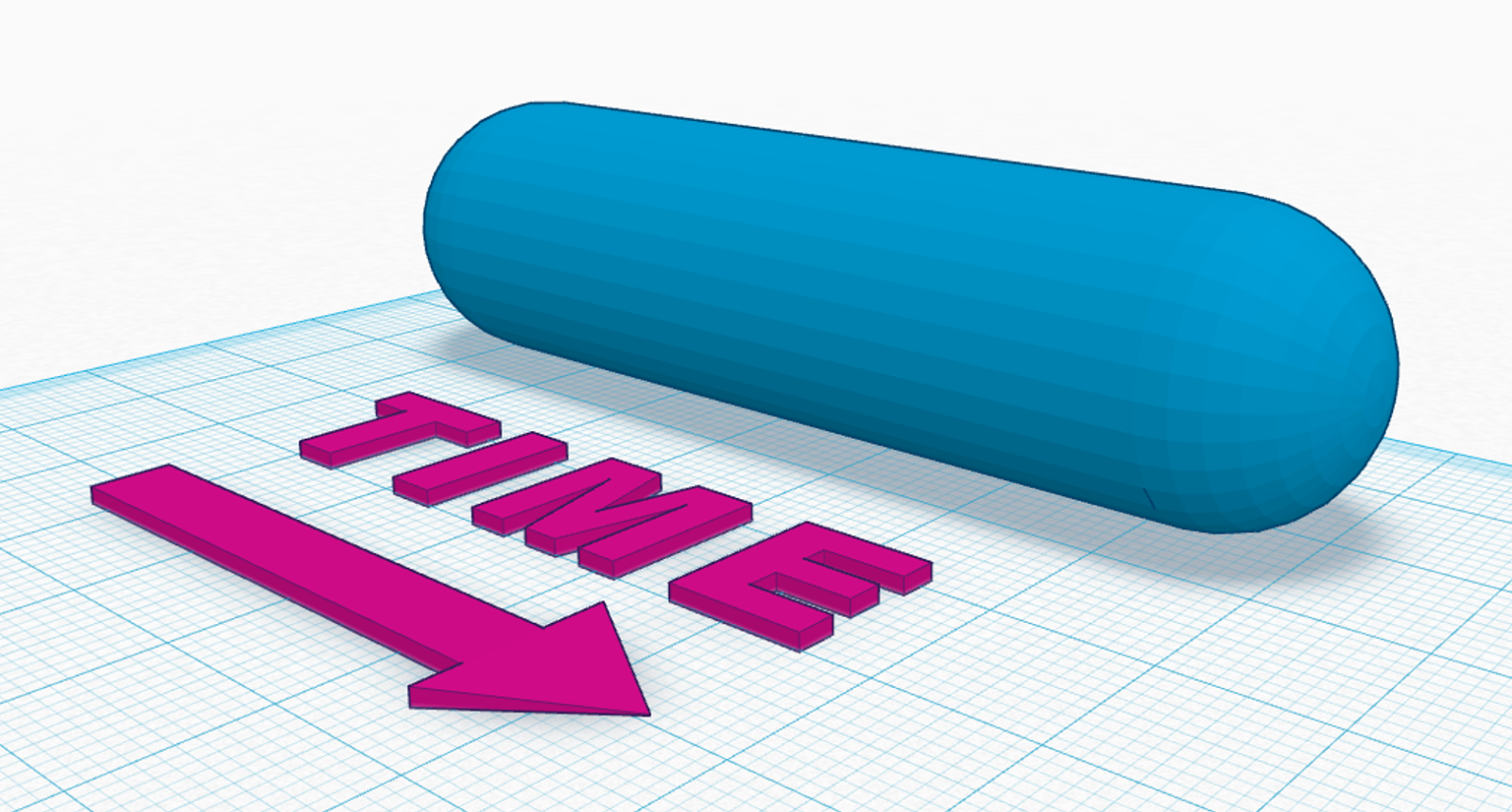 For visualization purposes, if we pretend for a second that the universe only has two spatial dimensions, like a movie, then this is the entire history of the universe represented as a solid object. We've basically replaced a spatial third dimension with time.

Your lifetime would be represented as a section of this object. 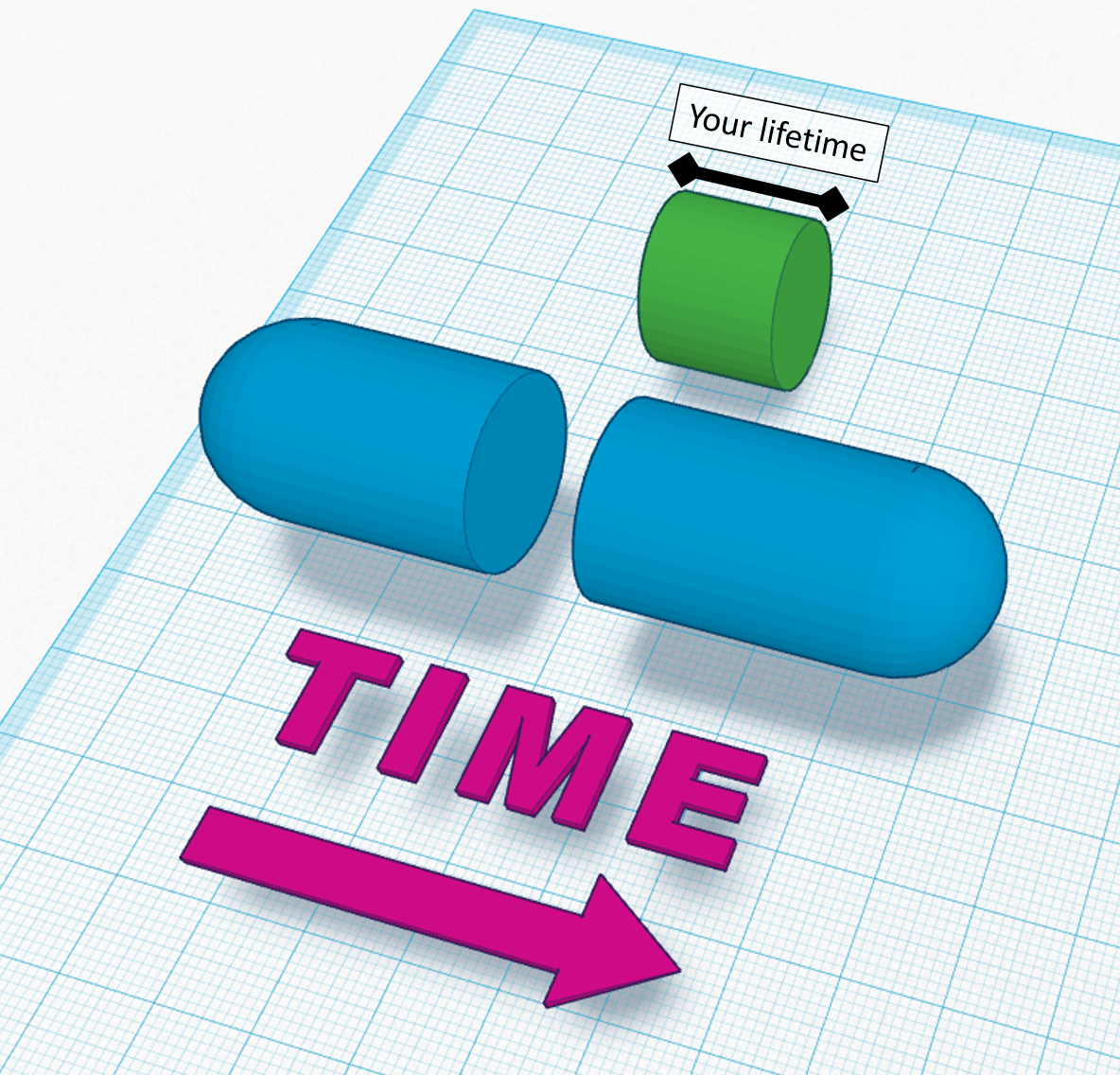 A moment in time capturing the universe exactly as it stands right now would simply be a slice of this object.

That slice would represent the exact position of the galaxies, the earth, etc., like a photograph. 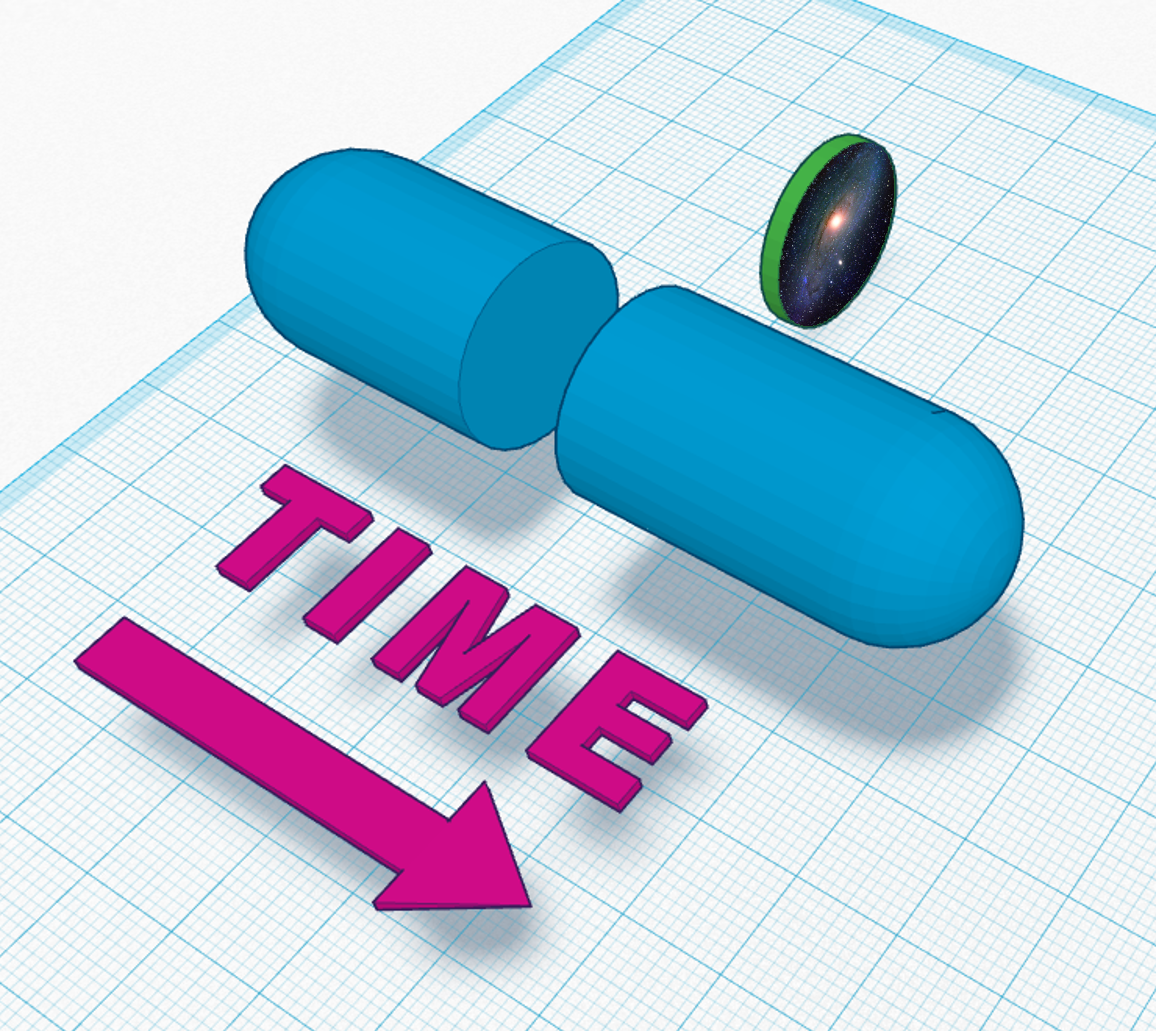 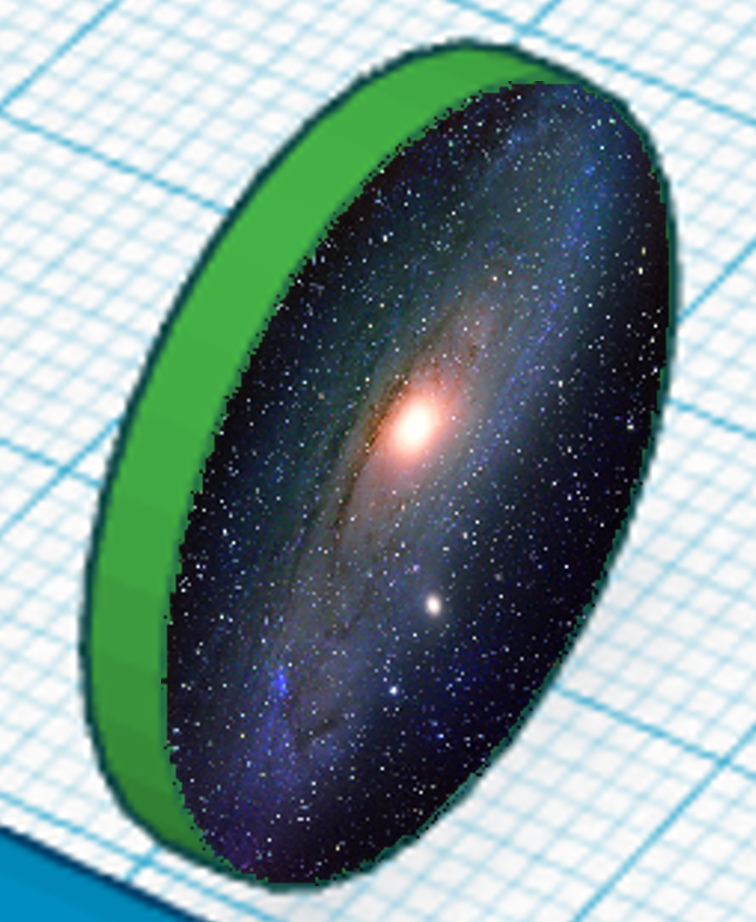 What if we lived in the fifth dimension and could change the four dimensional universe?

We could push on one side of it. 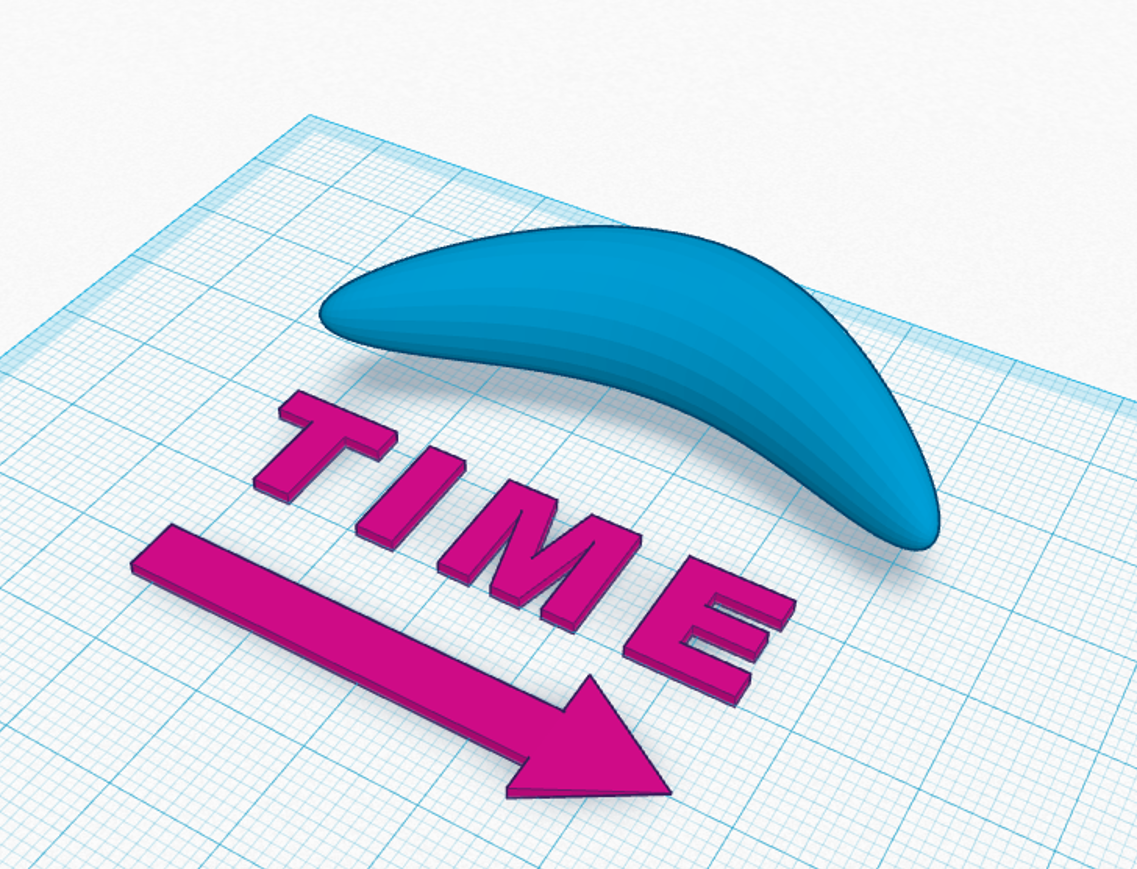 We could shape it as we saw fit. One change at one section, would change the entire set of past events and future events. The position of the galaxies, the consequences of all of our decisions, could be completely different. 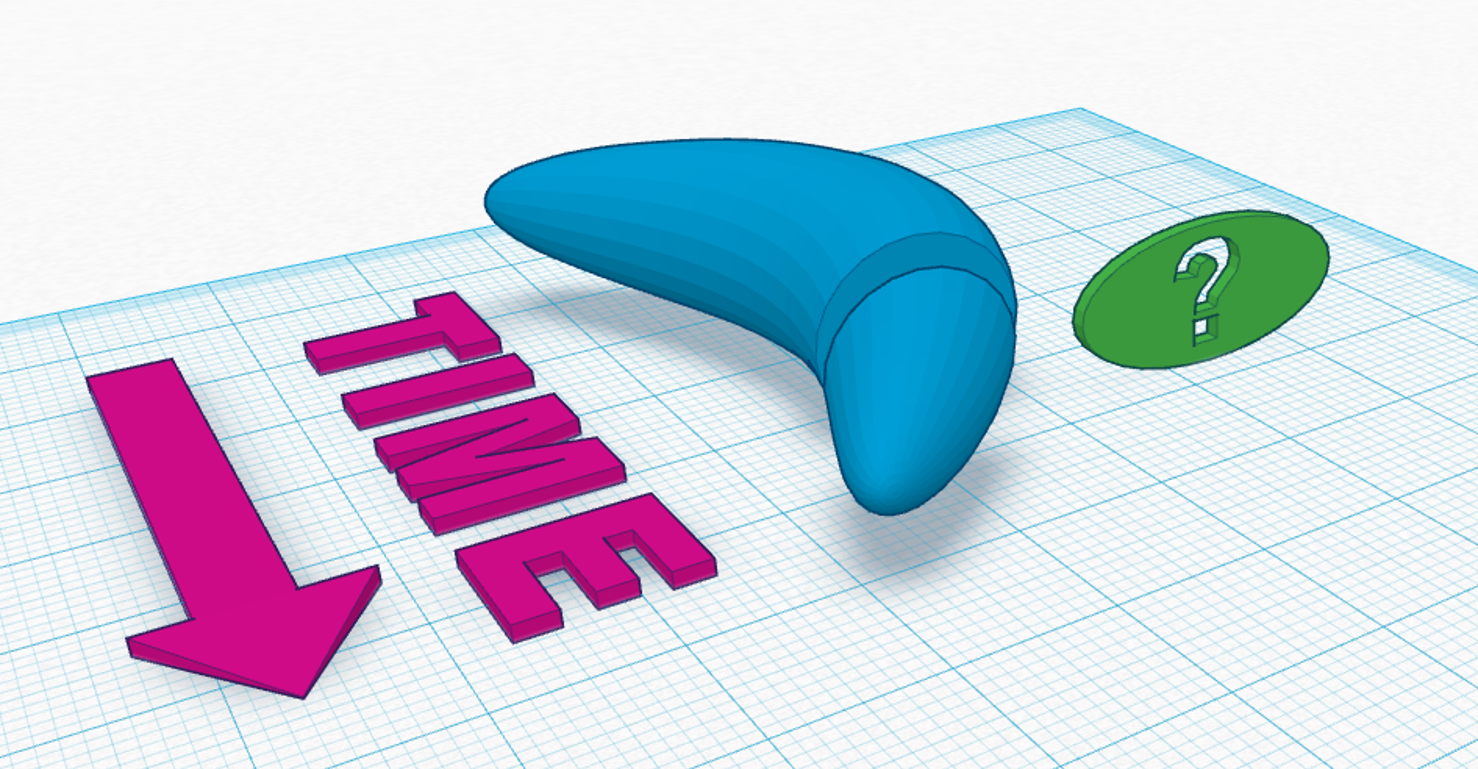 In fact, the universe itself could be sculpted as one saw fit. Each possible sculpture would represent a possible universe, from the big bang to the big crunch, at the will of a fifth dimension.

Final note for fun: an animated sculpture, with the universe morphing, could represent a multiverse.
Posted by Unknown at 10:14 PM